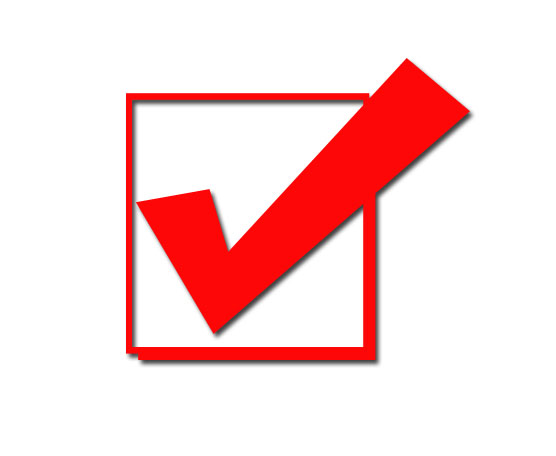 The NJ Senators would like to introduce legislation to ‘ban the box’. The ‘box’, which appears on virtually all job applications, asks whether the applicant has a criminal history. Having to check that box, most agree often makes it impossible for the applicant to even get an interview for a job. Throughout 2012, several states introduced legislation to ban the box, including Michigan, who claimed that “employers may check an applicant’s criminal record only if the job duties in question may involve an unreasonable risk to the safety of specific individuals or to the general public.” “Across the state (NJ), law-abiding ex-offenders are finding that their past mistakes serve as a barrier to employment in this already tough economy,” Cunningham (D-Hudson) said in a statement. “One in four Americans has a criminal record that could show up in a routine background check. With the increased usage of these checks, qualified applicants – many of whom have already paid the price for their past infractions – cannot even get their foot in the door to be considered for jobs.” The city of Newark, as well as Atlantic City, already have “ban the box” laws affecting hiring within those communities. The proposed legislation, the Opportunity to Compete Act, would take that law statewide. The ‘box’ has been a big part of pre-employment screening over the years, and provided a useful indication to employers as to the best hiring decisions for open vacancies. Whether the legislation passes or not, it’s imperative that NJ maintains some form of employment screening to protect businesses from risk. While the Senators make an important point relating to providing second chances to citizens, rectifying this cannot come at the expense of innocent parties.  ]]>

Love Your Business by Working with MYB, Inc.

February brings Valentine’s Day and the notion of love to all things. As we ease into the new year, now is the perfect time to show your business some TLC by outsourcing key tasks to the experienced professionals at MYB, Inc. Our trained experts can execute with ease many of the time-consuming duties that consume…
Read More →

Mind Your Business, Inc. founder and CEO Karen Caruso has over 25 years of experience in the industry. She founded the company based upon her goal to provide accurate information to individuals and businesses making hiring decisions. Her passion and vision has guided MYB, Inc. through the years. Today, it is a thriving business and…
Read More →

Protect Your Company with Background Checks

Earlier this month, Uber revealed it received over 3,000 reports of sexual assaults related to its 1.3 billion rides in the United States in 2018. While Uber has a screening process in place, it has been criticized as inferior to the rigorous process required for taxi drivers. Currently, Uber states it conducts an online screening…
Read More →